With New Beetle sales starting to plateau, VW wanted to inject some new life into the Bug. So I helped craft an integrated campaign with the Beetle as a “Force of Good.” As part of that, I created a documentary film about some Beetle-driving yo-yo artists, a fun-packed Force of Good website and print ads that starred real Beetle drivers as forces of good. A FOG tour also traveled cross-country, committing acts of goodness along the way.

A print ad for the Vanity Fair Music Issue. We asked neo-folk artist Richard Buckner to write a song based on this location, then invited people to listen and download it at vw.com. Thousands did.

Created as a humble promo piece for auto shows, the wheel really caught people’s fancy. Dealers requested it for their customers, Beetle drivers clamored for one, and it took home a London International Advertising Award.

The iPod and the New Beetle. A meeting of the minds. Here’s how they came together. A Cannes Cyber Finalist.

The site shows off the Touareg’s superpowers using all different media, from illustrated feature demos to live footage of the Sheila Divine.

The site connects the Passat’s highlights to the five senses, lets users explore features in depth and then invites them to build their own.

A print ad that celebrated real-life Beetle drivers as Forces of Good, whether they were environmental activists or yoga instructors. Each was a FOG playing card with the driver’s stats on the back. 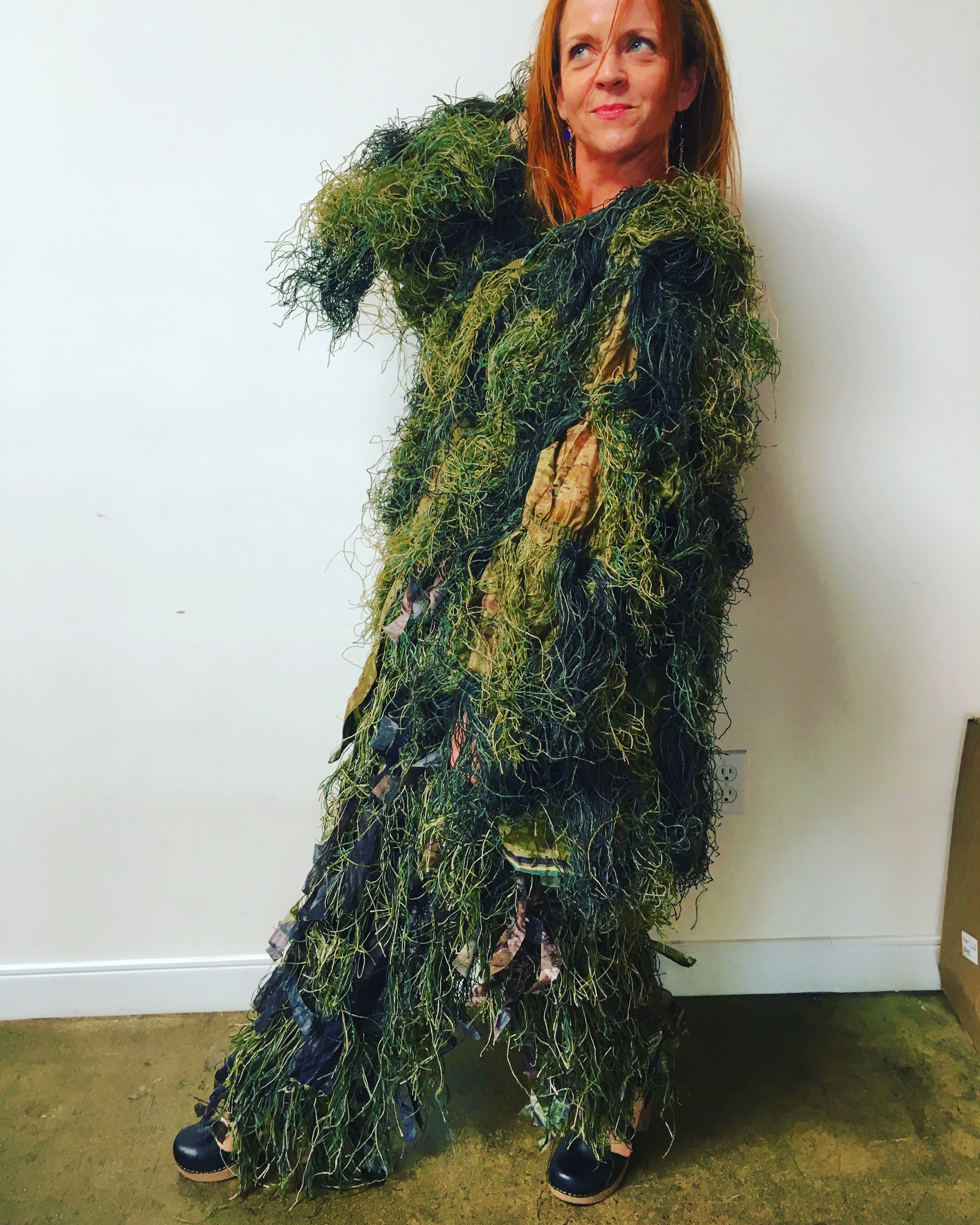